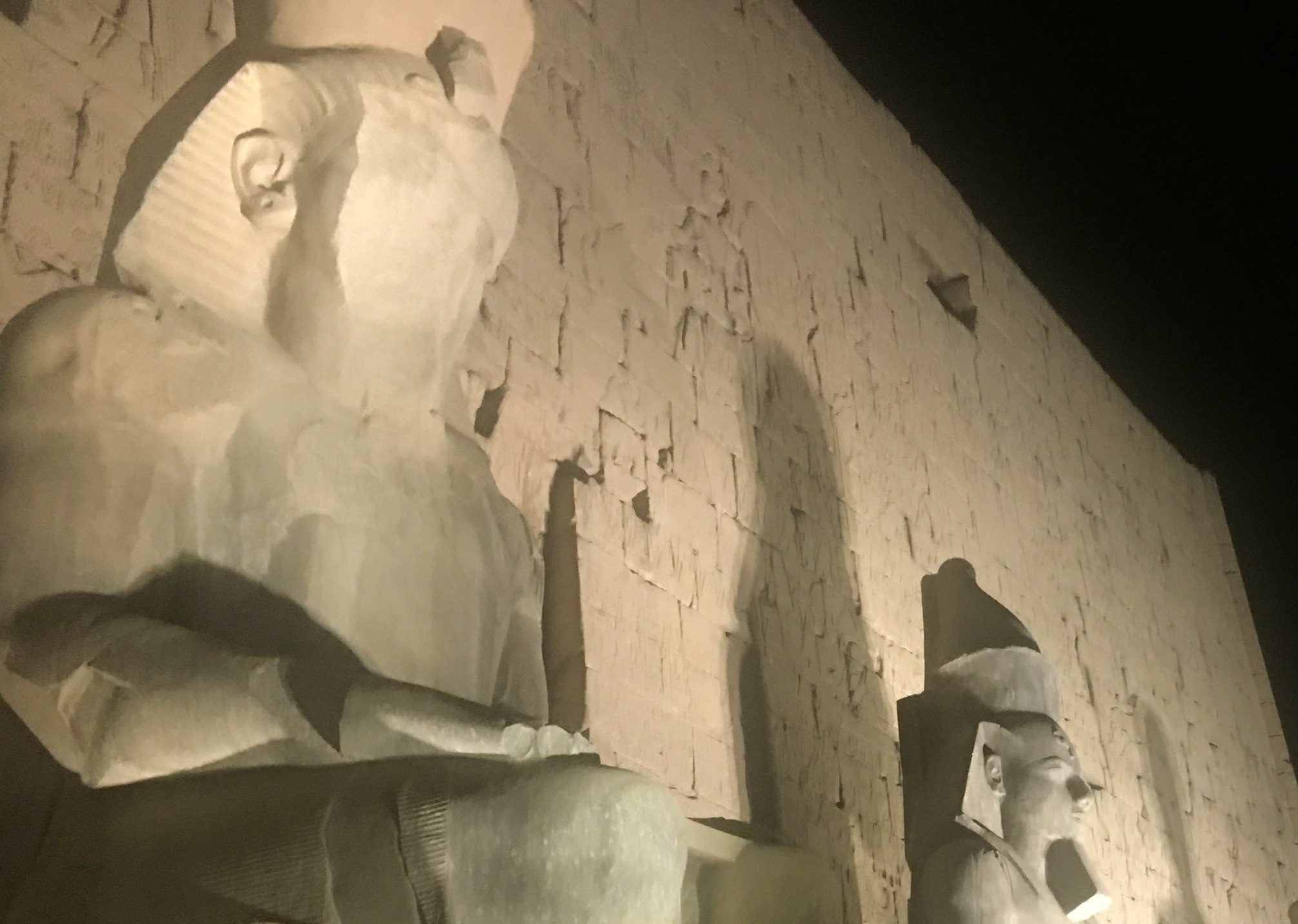 The House of Life was originally created as the center(s) of the first and most enduring civilisations on our planet, thousands of years ago. It is the ‘name’ or ‘title’ of the healing and learning portion of each temple complex in Djedt/Egypt.Created to serve the peoples through the Zodiacal Ages, as the Inner Temples gave service to the Earth and Sun as well as Humanities Collective Consciousness to heal the damage wrought by Cataclysm.

This civilisation and spirituality that was structured with intent, for eternity. From an internal focus, the wellbeing of the land and her peoples building ‘As Above, so Below’, patterned to flow with the Heavens for Ages. The ‘Gods’ not false, external beings but Neters, Natures that exist within humanity, the Creators. Sparkling threads of the ancient truths are woven into the Dogmas of Religions around the world. These energies, the Neteru, are beckoning, we hear and feel them within ourselves calling us home. Egypt (Djedti), purposefully vandalized, defaced and defamed, her sacred systems vilified, occupied by enemies since 1500 B.C.E. its sacred structures stand. Ancient and Mysterious this civilization speaks in silence to the hearts and minds of Millions, called the ‘Motherland’. Spoken of as eternal, her balancing system of Feminine as well as Masculine Divinity, it’s alchemising process bringing forth ‘Divine Children’ centered and acting from the Ab-Ba (the Heart-Mind), the true ‘Seat of Intelligence’ as the brain was only an interface for the physical body.

Scientific ‘discoveries’ like the works of Masaru Emoto, Bruce Lipton, Gregg Braden and many others are not NEW ‘Discoveries’; they are providing Empirical, Laboratory created and tested PROOF that these Ancient Teachings are FACTS and giving us a new and common vocabulary for communication. What they do not do is give us the power & structure that awakens our innate potential to personally become, as individuals, Creators of our chosen realities. This potential cannot be awakened, experienced or taught through machines and A.I. The seat of intelligence, as I stated above is the HEART, and our memory fields must be cleared and healed so it may function from the love tone.

The functions of our spirit, RA, Amun/Amen, Aust/Isis, Asar/Osiris, Djeti/Thoth, Sekhmet, Bast/Pasht Maat, Serqet, all 54 powerful Natures of Divinity are beginning to resonate within, slowly awakening and creating shifts as the Ascension Energies within the Photon Belt bring the conscious reconnection of Sun and Earth, awakening our heart minds, creating response in the physical as well energetic systems. Energy is real, it is a substance, that has physical properties in matter, not a carbon based physicality but still existing in matter nonetheless. We are experiencing healing crisis, feelings of overwhelm and loss, as well as a ‘knowing’ that we have been disconnected and are living in an imbalanced Global Structure. The Religious Dogmas we have been programmed with are being exposed, a clamouring dissonance with ‘that’s the way it is’, the false structures humanity has been forced to serve through programming, now part of our epigenetics, to automatically serve is becoming a din so intense we often can no longer ‘hear ourselves think’. Perhaps we never could.

Our gifts are opening, many of us are born with them functioning but we are provided almost no information of training, which can become a burden, or even shut us down and make us ill.

The Temples of these eternal energies, the anchors for the fields of knowing and remembering true reality creation are centered in Egypt, and being rediscovered around the world. Humanities real histories are being unveiled. Connection with Divine Temporal Consciousness that existed ‘In The Beginning’ is possible once again, the Sun’s movement into the photon-belt is making it imperative to connect beyond the Consciousness Continuum (the Matrix) filled with Angels, False Gods, Ascended Masters and the ‘heavens & hells’ that keep millions distracted in the higher ‘Lightwashing’ false ascension realms.

The Power of Abundance, Positive Thinking and affirmation exercises (mostly Lightwashing) are strengthening and creating conflict in our subconscious minds because they are practiced in the alpha state, not addressing the energy fields and deep programming that is actually biological, epigenetic and must be released in order to integrate new chosen structures into the core systems for reality creation in the beta state (the conscious mind). Nor do they address the fact that the physical body must be cleared and healed, resonated, to be the anchor for holding the continuous manifestation of ascension reality. Or practical experience in creating from the authentic self. It is also imperative for many to identify, learn and practice their gifts in order to integrate authenticity and power.

The Ancient Teachings of The House of Life, the ‘Mysteries’ provide simple training, practices, structuring and systems to address all of this and more. Experiential, older than the Sphinx, the mystery of this power is YOU.

House of Life offers focused courses, classes, mentorships & subscriptions
as well as private sessions with priestesses & healings that come directly from the ancient structures aligned to YOU and the Great Wheel. Achieve personal harmony. Connecting through the ages and working with holographic time, stargates, and alternative lives opening up limitless potential. This returns our stolen Ancestral Inheritance;
Sourcery, Shamanism, the arts, as well as multiple modalities and tools for healing and claiming your own life, creating CHOSEN reality are rooted in the original structures and functions from the Tribal, Temple and Pyramid cultures around the world. These ancient teachings are not only viable but integral for moving forward in our world today.

All Coursework is done inside the Academy within private course communities.

House of Life has a FREE general community on Facebook

Opt-In to our Video Archives

Video Archives, inside the Academy